Church, which was located on Harrisburg. Flags, bands and marchers would march to Market Square for a day of fun, games, music, food and drink. The people spilled in and out of the various pubs in Market Square. At an earlier time, Dick Dowling, the Civil War hero, had a bar named the "Bank of Bacchus" at the edge of the square. It was a favorite gathering place.
The parade continued until World War I, when the Irish scattered all over the growing city. The Depression and World War II took priority in the people's lives and the parade disappeared. However, interest in the Irish and their happy ways were awakened when Houston oilman, Glen McCarthy, built the Shamrock Hotel in the late 1940's. The Shamrock was the center of Irish culture throughout the 1950's and the Irish were associated the good times again.
In 1960, radio personalities, Tim Nolan and Bob Bryant announced a St. Patrick's Day Parade for Downtown Houston on March 17th. This little parade was only a few blocks long, but it was the beginning seeds of the current St. Patrick's Day Parade. It has grown into one of the city's largest parades. It was always carried the theme that "Everyone is Irish-If only for the Day". It was a day for all to celebrate the fact that we are all Americans.
Of course the Parade had to have an organization behind it, so Channel 2 turned it over to a small group of Irishmen called the Ancient Order of Hibernians. The parade blossomed in the early years but it was a financial hardship on the AOH. In the 1970's when Dr. Edward Kearns became Parade Chairman, he went to Michael Griffin, owner of the famous Grif's Inn to form a group to finance the parade. 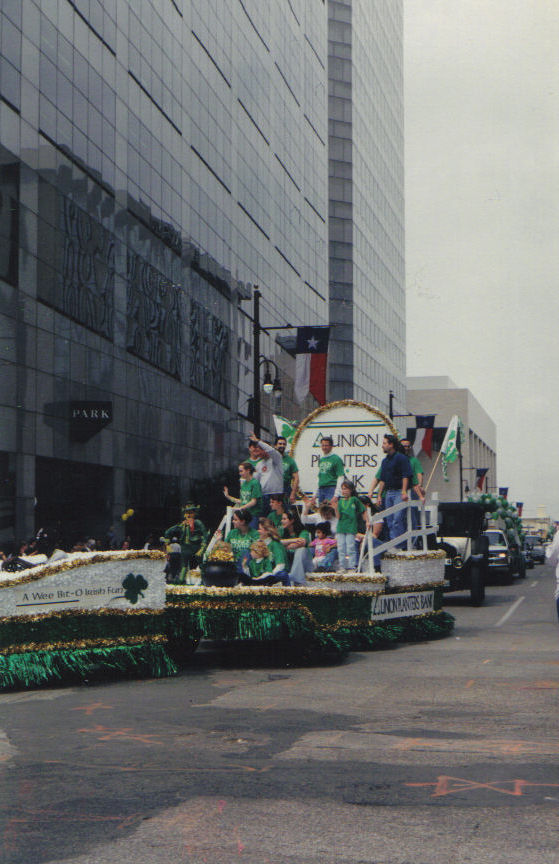 That was the beginning of the "Original 45", a group of businessmen and interested citizens, who got up the financial backing for the parade. Under the "Original 45", the Houston St. Patrick's Day Parade grew into the 4th largest parade of its kind in the nation.
In the late 1980's, the parade needed more financing. Silver Eagle Distributing Company came to its rescue and the Parade was moved to Richmond Avenue. The Parade never quite found its home on Richmond because its heart was always in Downtown Houston.
In the year 2000, the parade returned to home. Once again, the responsibility for financing fell on a revised version of the "Original 45", currently named the "Irish 100".
The current Parade Chairman is Mr. Pat Duane. Other key members of the Parade Commission are Sean Kearns,  Parade Chairman and Lead Parade Marshal, Michael Griffin, Head of the Executive Committee and Jeannie Kearns, Parade Treasurer, Jennifer Kearns, Judging Coordinator, Mary Kearns, Parade Coordinator.
Throughout the now 59-year history of the parade, a handful of people have run the parade with the high standard that the parade is a showcase of Irish fun and Culture of the whole family.
All aspects of Houston's diverse population have been represented as Grand Marshal. Movie personalities, Dennie O'Keefe and Dennis Day were among the first to serve as Grand Marshal. Astronauts Robert Crippen and Brian Duffey represented NASA, as well as George Abbey, Director of NASA and Gerald Griffin, former NASA director.
Other Grand Marshals include football greats, Dan Pastorini, Jim Kelley, and Coach Kevin Gilbride, business leaders, Jim McIngvale and Glen McCarthy, Jr., local politicians, Johnnie Goyen and Mayor Jim McConn, Dr. Denton Cooley, Dr. Joseph McFadden, former president of St. Thomas University.
Also, the St. Patrick's Parade has honored local Irishmen such as: Burke O'Rourke, Pat Patton, Jim McNamara, Larry and Kathleen Miggins,  Jay Dooling & Pete Little, Tom Horan and Dr. Edward Kearns and his wife, Jeannie Kearns.
Mrs. Kearns was the first woman to become Grand Marshal of the St. Patrick's Day Parade.
The Houston St. Patrick's Parade Commission is dedicated to restoring the Houston parade back to its original glory.
For Parade Information Contact: Mary Kearns or call 832-594-6209

Some pictures through the years... 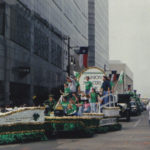 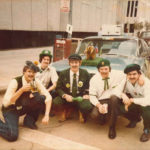 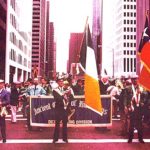 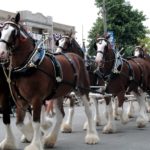 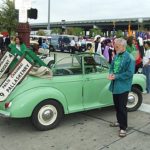 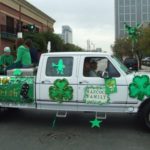 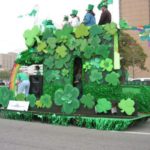 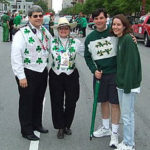 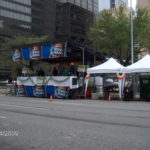 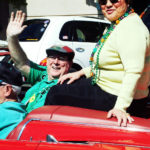 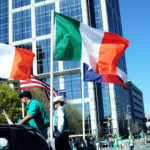 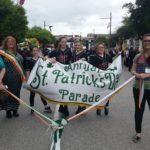 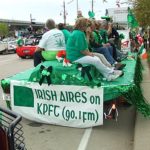 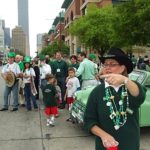 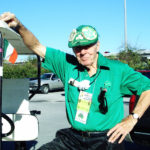 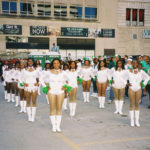 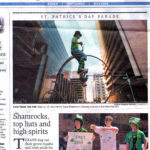 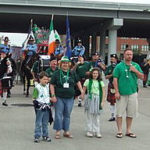 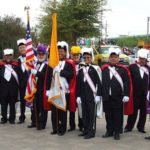 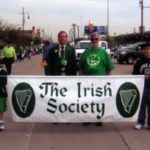 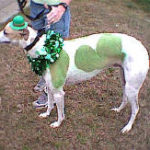 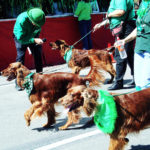 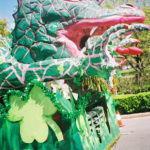 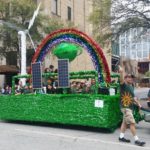 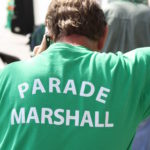 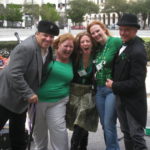 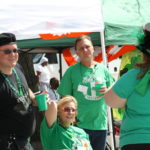 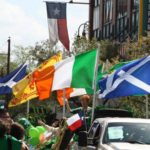